Stilo is a spectacular village situated in the Consolino Mountain dominated by the ruins of the ancient Norman Castle; it is famous for the various constructions and houses carved into the mountain although the most amazing is the beautiful basilica known as La Cattolica a real architectual gem.

Located within a few kilometres of the Ionian coast, Stilo is an ancient city with a mysterious past. It’s a village built in and intriguing maze of lanes with staircases and archways winding among the houses built in the tufaceous rock and overlooking the olive and vine-draped hills down to the Ionian Sea.

During its many dominations, Stilo has been enriched with various monuments and noble castles: San Giovanni Theresti Church, St. Dominic Church, Cathedral, St. Frances Church and the Norman Castle. 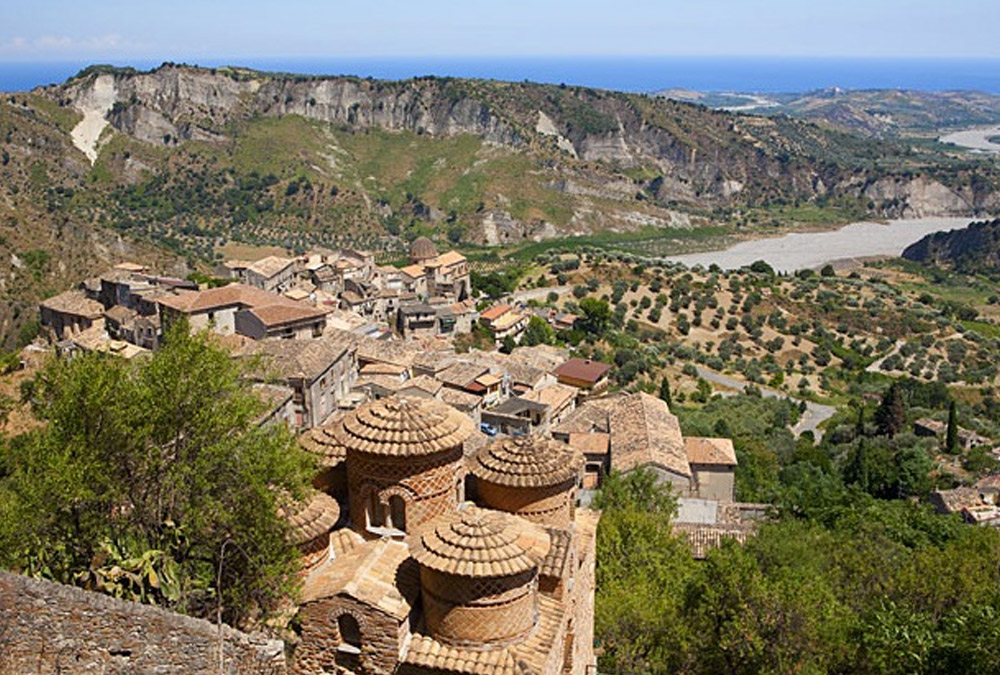