Soverato has one of the most beautiful beaches of the Ioian Coast  and his home to numerous restaurants and lounge bars. It is an important historical town: from the Sicilian to the Greek domination. The Greek founded a village now called Poliporto.

Pietragrande is located near Soverato and is considered one of the best fun areas for day and nightlife in Calabria, also thanks to the immense rock more than 12 meters high where the most courageous love to dive from.

It is a dynamic place where the beaches are characteried by particular huge rocks on the beach alternated by sand inlets and which at sundown trasforms itself into an exciting nightime center. At the top of a cliff near the town there is one of the best discotheques in the area. 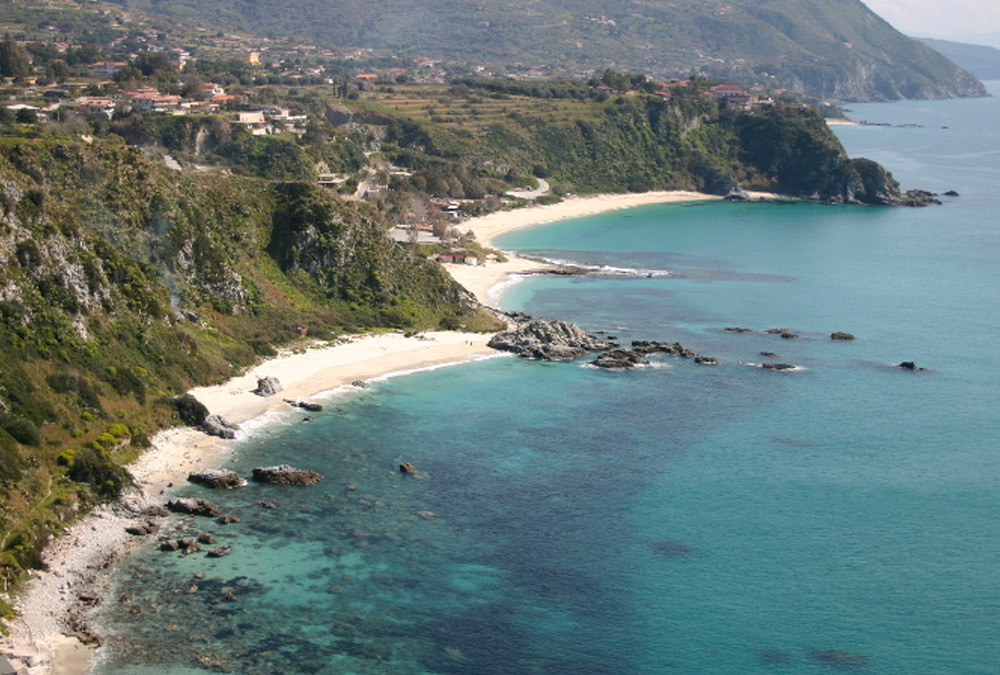