Mammola: is an important touristic, gastronomical and artistic town on the Ionian side of the Locri inland. It is located between the sea and the mountains, l’Aspromonte and the Serre. Mammola has also an important artistical, historical and cultural patrimony. The town dates back to the Magna Grecia, but was founded in IV-V century B.C.; in fact the town was rebuilt on the ruins of Malea, a Locrese colony mentioned by Tucidide

The city centre still preserves intact its medievel urban structure with its narrow lanes and tiny houses. Noteworthy is the Musaba museum and the Park Museum of Saint Barbara. The town hosts the annual festival of the Stocco (fish) every August since 1978 where it is possibile to taste the typical “pesce stocco” and “stoccafisso” cooked in a variety of different typical Mammola recipes.

Another important eventi s the Festival of the “Ricotta Affumicata” (Smoked ricotta) in July with the sale of typical ricotta and goat cheese and performances by the shepherds who play instruments to the tarantella.

The Monastery - The promontory of Saint Barbara gives its name to this magnificent monastery that still contains the remains of the ancient Cartusian walls that are testimony of a history that dates back to the fourth century.

From 1193 to 1514, the cistercense abbots who replaced the Carthusian, were the rulers. They returned in 1300 and the San Bruno monks asked the Emperor Charles V for the reinstatement of the fief. The Carthusians remained in Saint Barbara until the abolition of the fief in 1808.

In the monastery you can find the ancient roman thermal baths that go back to the II and III century. 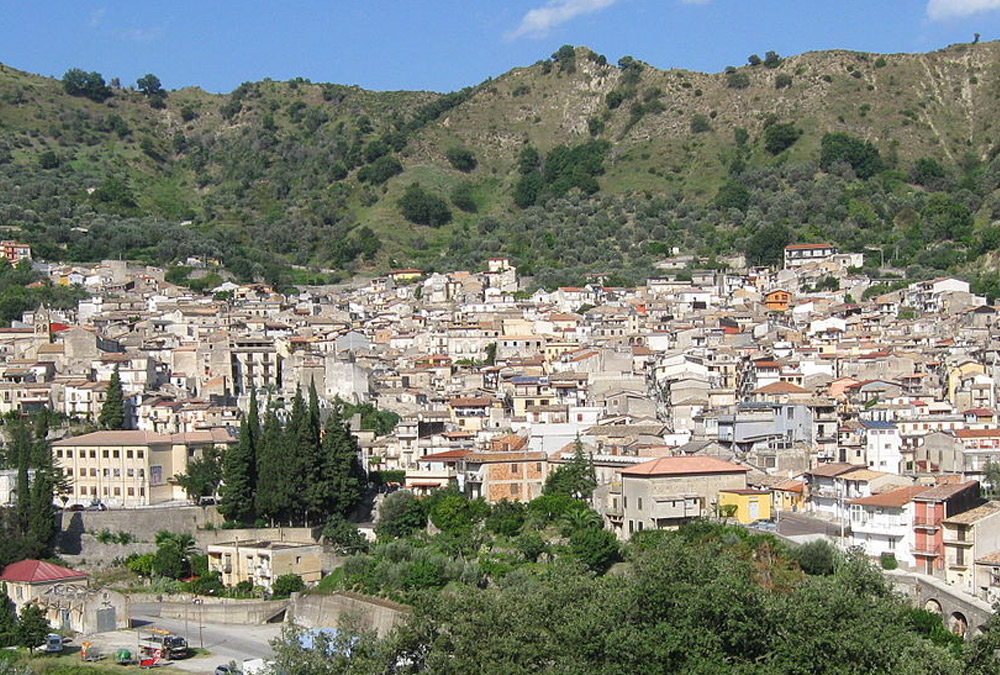